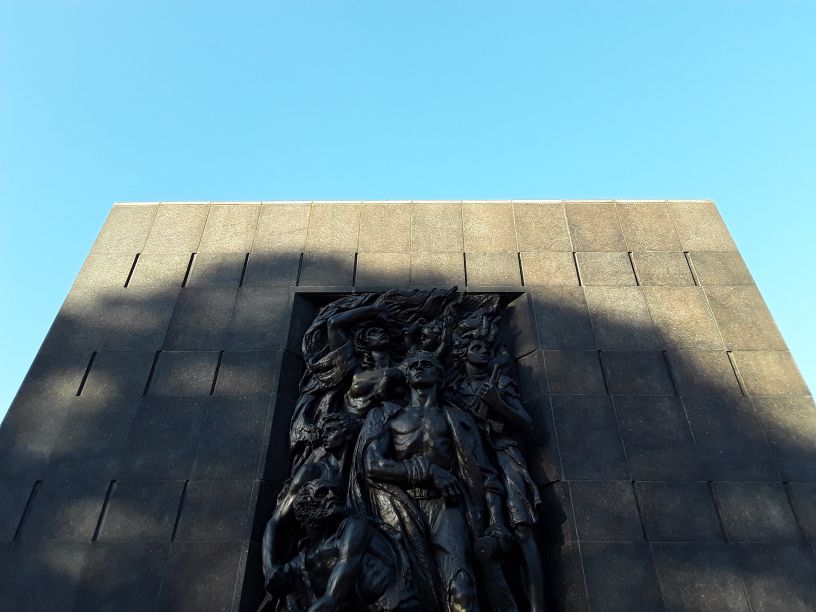 Ever since the fall of Communism in 1989, all US presidents and vice-presidents visiting Warsaw had made a point of visiting the Monument to the Heroes of the Warsaw Ghetto. They did this in the name of the American people, who had played such a central role in bringing down Fascism, and in that of the universal commemoration of the victims of the Shoah, and condemnation of its perpetrators, that people of all nationalities and religions express. For the Jews of Poland, rebuilding in a democratic Poland their communal life, after the horror of the Shoah and the devastation of Communism, this gesture meant recognition, solidarity and hope. We deeply regret that President Donald Trump, though speaking in public barely a mile away from the Monument, chose to break with that laudable tradition. We trust that this slight does not reflect the attitudes and feelings of the American people.
Anna Chipczynska
President of the Jewish Community of Warsaw